CHECK OUT THE LATEST SINGLE 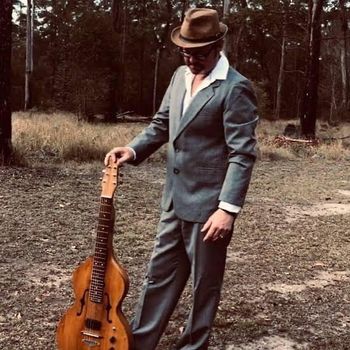 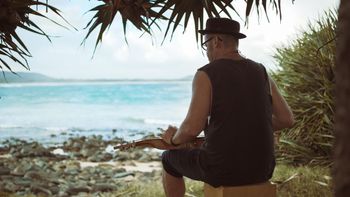 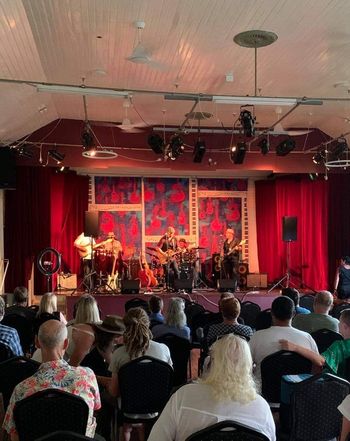 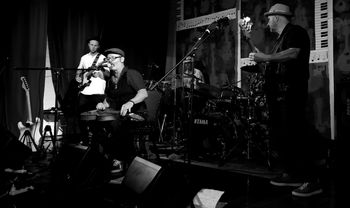 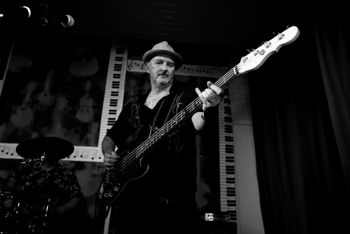 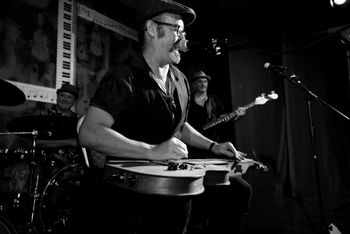 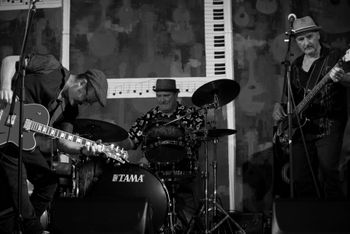 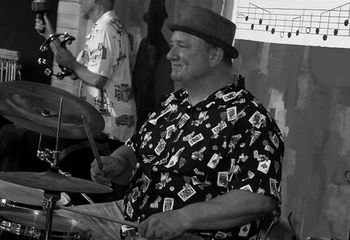 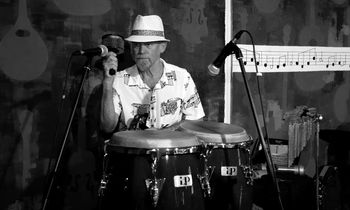 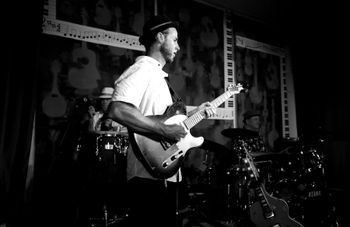 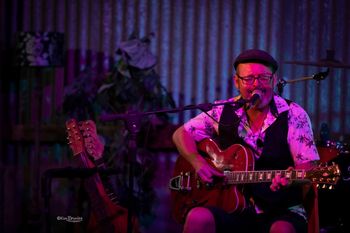 Buy track
View on Bandcamp
Different Economy refers to the lifestyle change Dan and his family made nearly six years; moving out of the big smoke and starting a new lifestyle up on the mid north coast, living ‘off the grid’ and growing their own veggies. The song is a foot stomping slide guitar driven anthem that paint's the picture of a much less hectic lifestyle where the bush meets the ocean and the sun and surf play a more dominant role than in a concrete jungle.
Read more… close
0:00/???